Fundamental areas of the Institute’s research:

·      studying the regularities of river runoff formation, modelling the terrestrial hydrological cycle and the processes of interaction of water objects and land surface with the atmosphere; assessment and forecast of the resources, regime and quality of surface, ground and soil waters in the context of climate change and anthropogenic activity;

·      modelling hydrophysical, hydrodynamic, hydrochemical, hydrobiological, inner reservoir and other processes in the aquatic environment; forecasting their influence on the ecological situation;

·      evaluating the impact of climate change, water object regime and water quality on the environment, aquatic ecosystems, terrestrial biogeocenoses, the health of the population;

·      creating scientific foundations for surface water protection; improving methods and models of the development and functioning of water management systems; elaborating theory and methods of managing the regime and resources of surface waters from the perspective of environmental sustainability, solving social issues; increasing the reliability of water supply in the country; 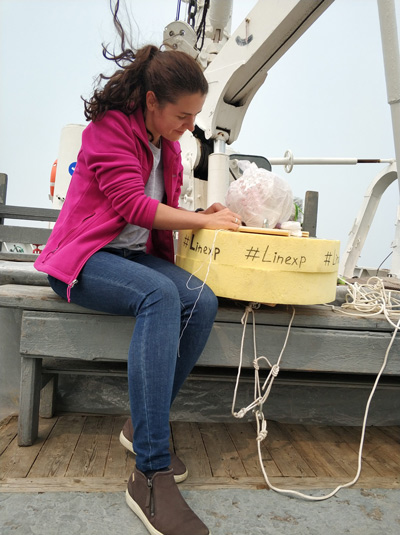 The Institute staff participates in grants from Russian and international foundations. The Institute has extensive experience in conducting expeditionary work. Research is carried out in the basins of the Volga, Don, Neva, Northern Dvina, Pechora and other rivers; on the Azov, White, Caspian seas, on the water objects of the Astrakhan, Moscow, Tver, Rostov, Leningrad, Murmansk and other regions, in the Republic of Kalmykia; in the coastal zones of the Aral, Baltic, Far Eastern seas of Russia. Over the last fifteen years, there have been publications of 136 monographs (16 of them in foreign editions); 32 textbooks; 15 reference books and atlases; 3780 articles in peer-reviewed journals (361 of them overseas); dictionaries and encyclopaedias. 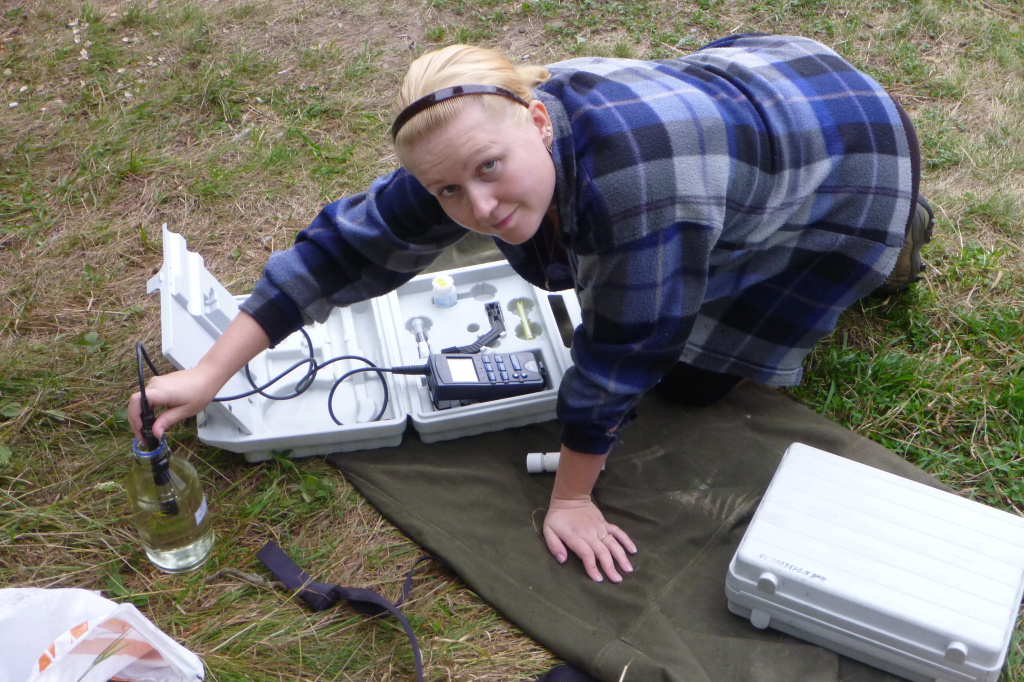 The Institute organizes major international and all-Russian conferences; conducts regular coordination of basic research led by the Scientific Council of RAS “Terrestrial water resources” and preparation of the materials for the President of the Russian Federation, as well as for the meetings of the Government and the Federal Assembly of the Russian Federation on relevant water and ecological problems in the country; reviews important water management projects.

The Institute publishes 3 journals in the Russian and English languages: “Water Resources”, “Arid Ecosystems” and “Ecosystems: Ecology and Dynamics”. 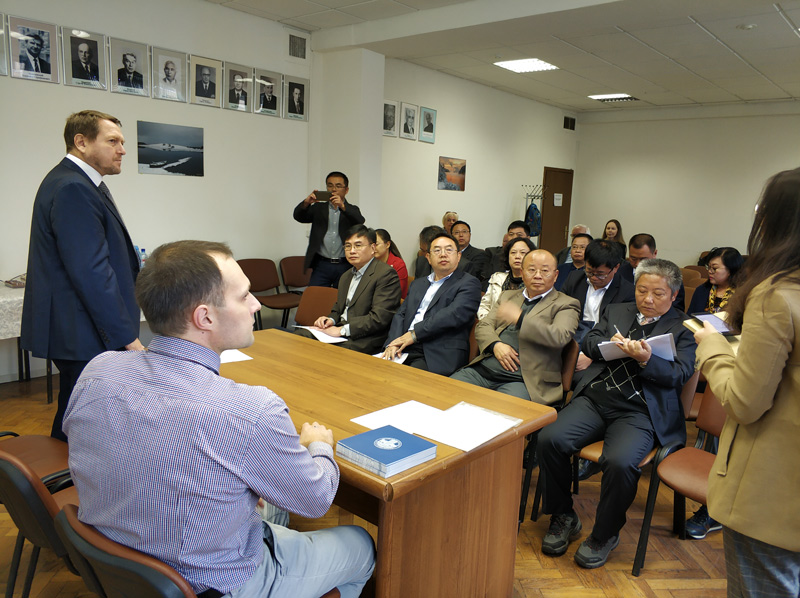